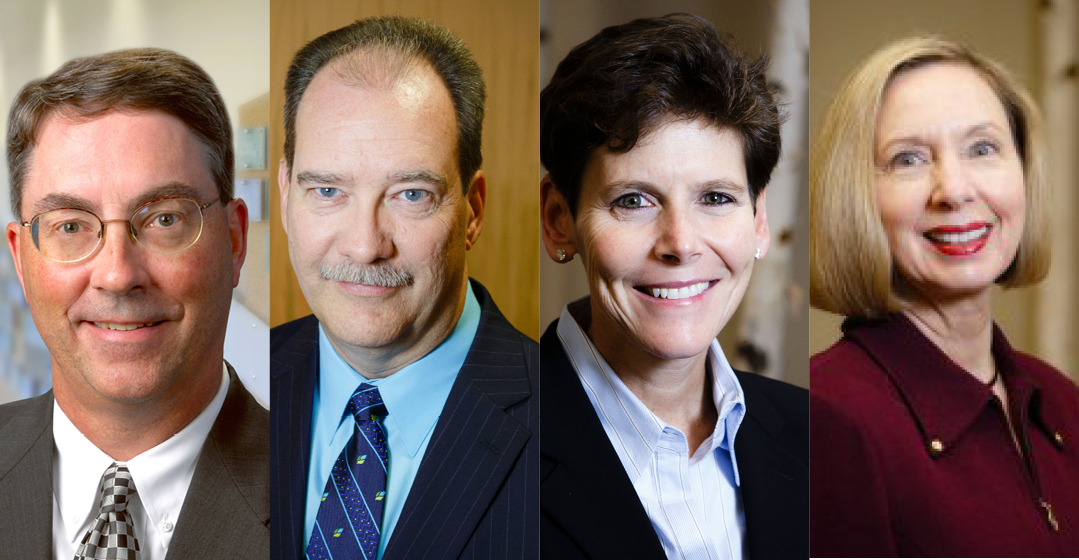 Hospice of Dayton has announced new board leadership, with several tenured board members assuming roles as officers. 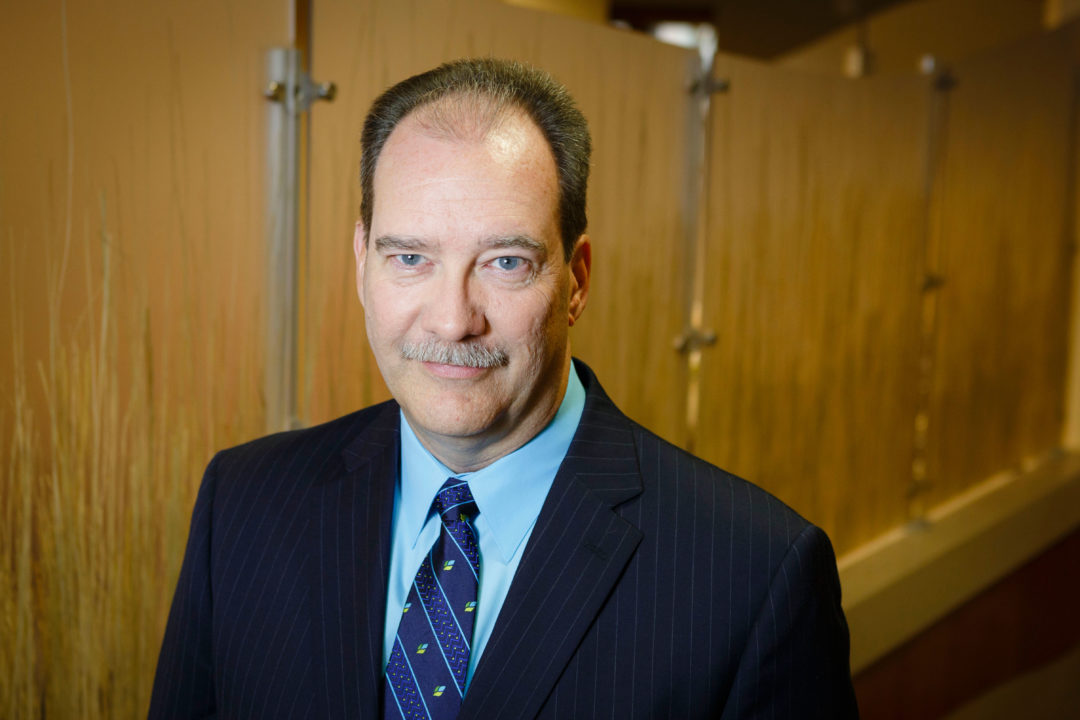 Greg Toman, a financial consultant and certified public accountant has been named Chairman of the board. Toman has served with the Hospice of Dayton board since 2005. A resident of Vandalia, Toman has also served as Vice Chair and Treasurer of the Board. 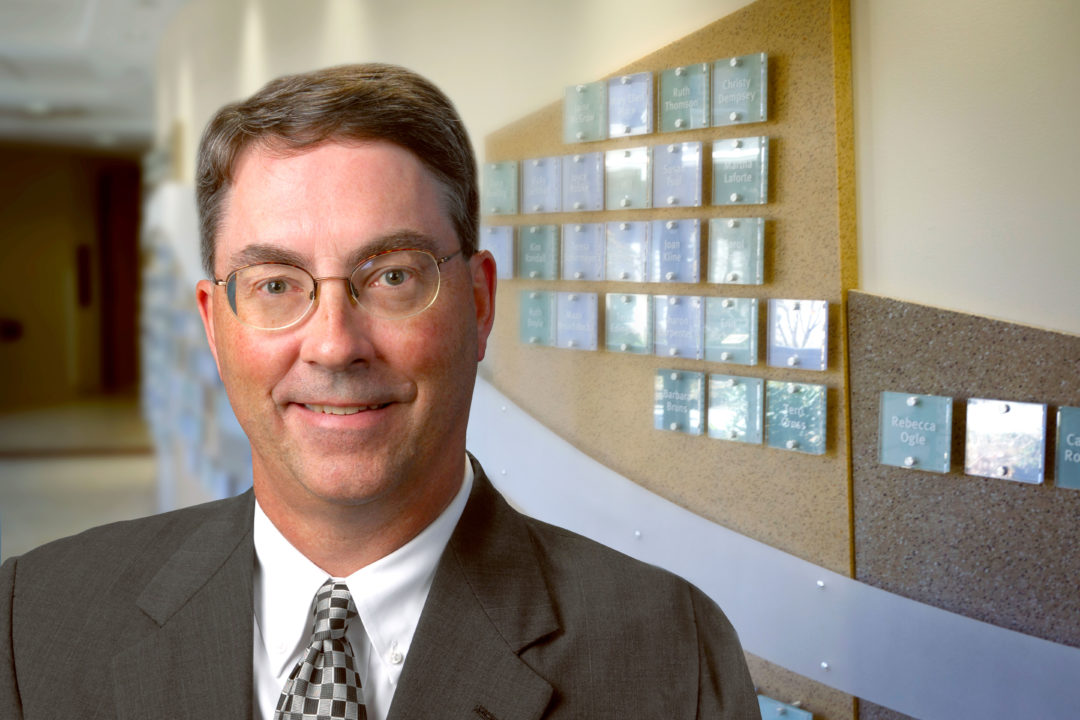 Tom Mann, Director of Deloitte & Touche, LLP, in Dayton, will serve as Vice Chair. He rejoined the Hospice of Dayton Board in 2008 after serving as a trustee for 12 years from 1992 to 2004. Mann’s service on the board includes serving as board treasurer and Chair of the Finance Committee. Mann resides in Troy. 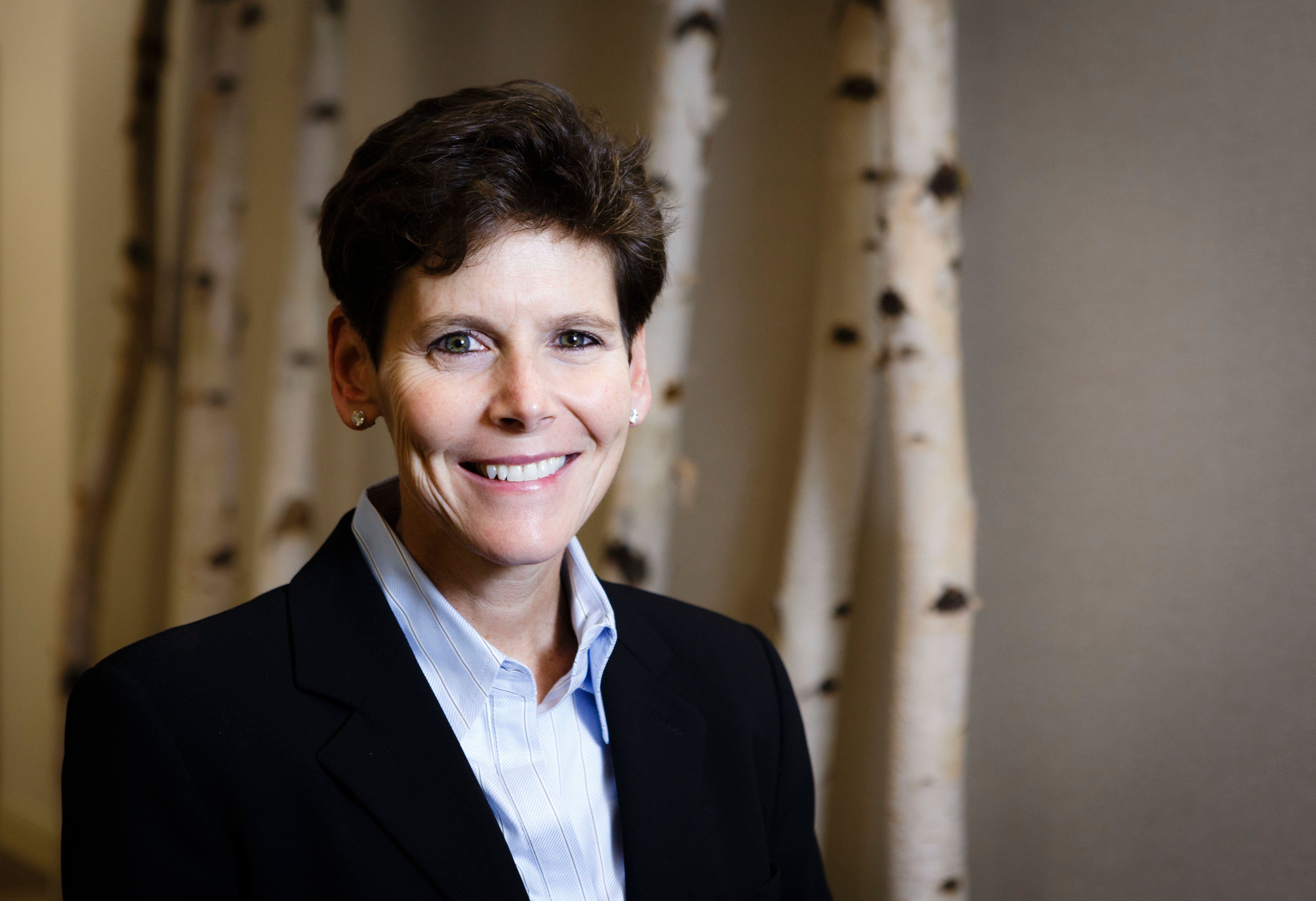 Lisa Hanauer, founder and President of MED-PASS Incorporated, has been named to serve as secretary of the board. Hanauer, a Miamisburg resident, became a member of the board in 2005. 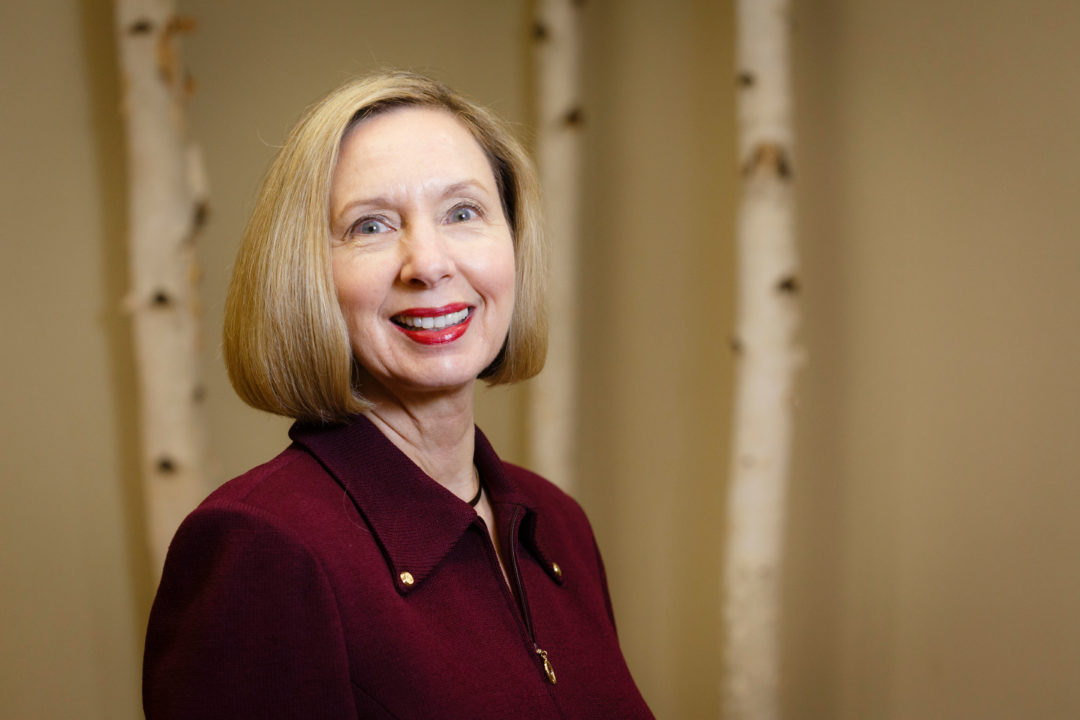 Toni Sprinkle, an agent at McGohan Brabender Senior Solutions, will serve as board Treasurer. Sprinkle has been a board member since 2005 and serves on the board finance committee. Sprinkle, of Centerville, was formerly a vice president with Key Bank.

The board provides community oversight of the non-profit Hospice of Dayton, which marks thirty-five years of service to the greater Dayton area this year. Founded in 1978, Hospice of Dayton provides end-of-life care, support and comfort for patients and families in an eight county area of southwest Ohio. Hospice of Dayton services are available in private homes, extended care and assisted living facilities, hospitals and in two Hospice House locations. An estimated 4,000 patients are served annually by the organization, which also provides bereavement services through Pathways of Hope to anyone in the community who has experienced a loss. Additional information about Hospice of Dayton is available at the website www.hospiceofdayton.org

Clergy Invited to Matters of the Heart Presentation