Ohio’s Hospice of Dayton® and Ohio’s Hospice of Butler & Warren Counties partner with an energetic, patient-focused medical team which represents the most extensive experience in hospice and palliative care in southwestern Ohio. Our innovative physicians serve as collaborators and consultants to hundreds of other physicians serving patients in our area. In addition, they provide medical expertise that personally addresses the needs of hospice patients. 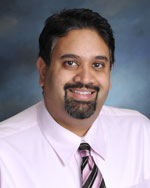 Dr. Patel serves as Regional Chief Medical Officer for the five Ohio’s Hospice southwest affiliates. Dr. Patel joined the staff of Ohio’s Hospice of Dayton in 2009 and has served as Medical Director for Innovative Care Solutions since 2010. Dr. Patel formerly served as a staff hospitalist and specialist in hospice and palliative care at Dayton Veteran’s Affairs Hospital. He earned his medical degree from the American University of The Caribbea and completed residency and Chief Residency at Wright State University School of Medicine. From 2005-2006 Dr. Patel served as the Chief of the Medical-Surgical Clinic at Miami Valley Hospital. He is certified by the American Board of Internal Medicine and is board certified by the American Association of Hospice and Palliative Medicine. 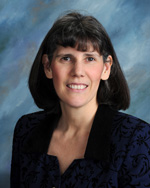 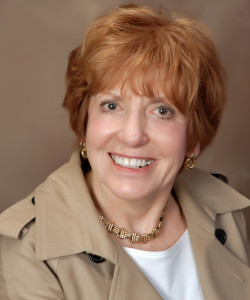 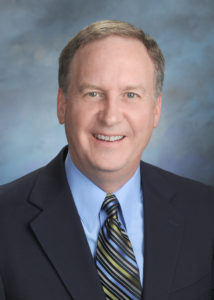 Dr. MacLean has served as an Associate Medical Director with Hospice of Dayton since 2011. He is Board certified by the American Association of Hospice and Palliative Medicine and the American Board of Emergency Medicine. He is an Associate Professor in the Department of Emergency Medicine at Wright State University School of Medicine an has served as a staff physician with the Emergency and Trauma Center at Miami Valley Hospital since 1996. He is a graduate of the Chicago College of Osteopathic Medicine and served with the United States Air Force from 1983 to 1992. 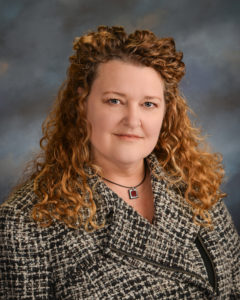 Dr. Mestemaker is a graduate of the University of Dayton and The Ohio State University College of Medicine. She is board certified in Internal Medicine and Hospice and Palliative Medicine. Prior to joining the Ohio’s Hospice of Dayton staff, she served as Associate Medical Director of Hospice of Central Ohio. 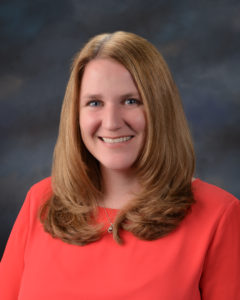